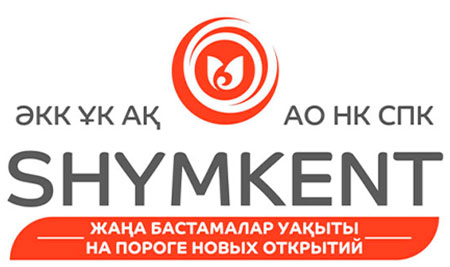 Joint-Stock Company "Social and Entrepreneurial Corporation" Shymkent "(hereinafter – JSC "SEC "Shymkent") is a regional development institution that stimulates economic activity in the region, including through attracting investment, and acts as a catalyst for the formation of competitive sustainable industries. The sole shareholder of JSC "SEC "Shymkent" is the Akimat of the city of Shymkent represented by the State Institution "Department of Entrepreneurship and Industrial and Innovative Development of the city of Shymkent". 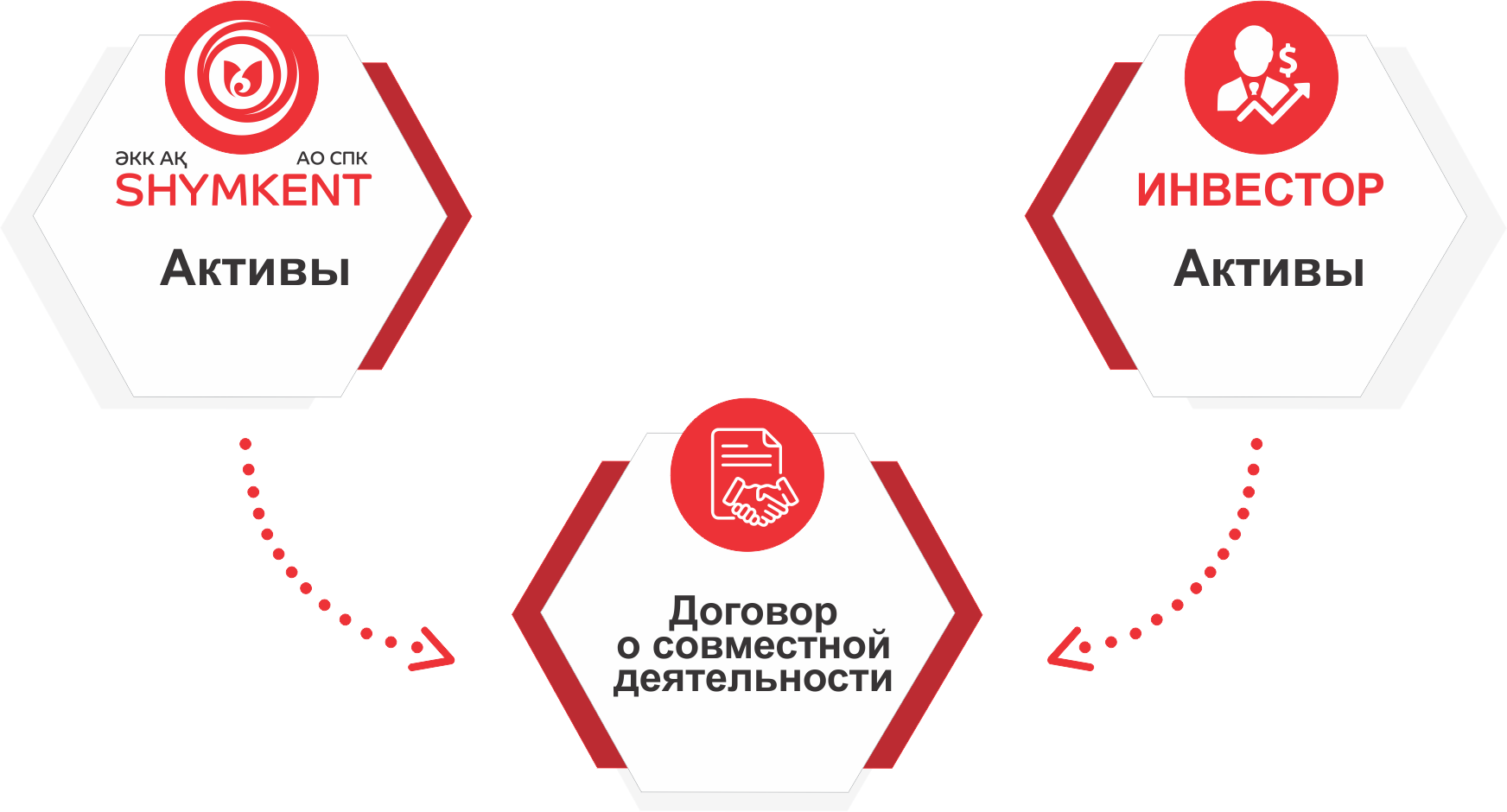 Conditions for joint activities with private business entities. Cooperation between JSC "SPK "Shymkent" and private business entities (hereinafter – the Potential Investor) is carried out in the form of the conclusion of a joint Activity Agreement and the transfer of assets as deposits under a Joint Activity Agreement. Assets of JSC "SPK "Shymkent" and a Potential investor can be cash, real estate, land plots and other liquid assets.

The review procedure is carried out in 2 stages​:

At the first stage, the Potential Investor makes an investment proposal for further implementation by filling out the following documents according to Appendix 1 и Appendix 2:

2. Profile of the applicant of the Project;

3. Presentation of the investment proposal;

4. Confirmation of the availability of funds in the current accounts of a potential investor, or an open credit line in the second-tier banks of the Republic of Kazakhstan, or guarantees of third parties confirming the availability of the necessary funds, or other documents confirming solvency, in the amount of: 1. temporary paid land use;
2. ownership of the land plot.

Based on the submitted documents from a Potential Investor, the Investment Department prepares documents for consideration by the Management Board of the issue of assigning the status of an Investment Project.
In the case of a positive decision at the first stage, JSC "SEC "Shymkent" enters into a Preliminary agreement on joint activities with a Potential investor, where the Potential investor is obligated to provide necessary documents for phase II for the further implementation of the Investment project, in case of not submission of documents for phase II, Prospective investor agrees to pay all costs of JSC "SEC "Shymkent" on registration of rights to land.

On the basis of extracts from the minutes of the Board's decision to grant the status of an investment project and signed a preliminary agreement on joint activities, investment Department sends an official letter to m & e on the possibility of separation of the relevant land to the Companies.

After registration of the relevant rights to the land plot, the Potential investor provides documents for the second stage according to the following list of documents:

1) Constituent documents (Charter, order on the appointment of the executive body, copy of the identity card, constituent agreement, if available);
2) Sketch of the project;
3) Business plan;
4) Financial statements according to the approved forms 1, 2, 3 for the last three years (according to the Order of the Minister of Finance of the Republic of Kazakhstan dated August 1, 2017 No. 468).
If the project is approved at the second stage, the result of the consideration of the investment proposal proposed by the potential investor is a positive decision of the Management Board on the implementation of this project by concluding an appropriate joint activity agreement for the implementation of the investment project.

Presentation of the project

Example of a project presentation

Rules for the implementation of investment projects